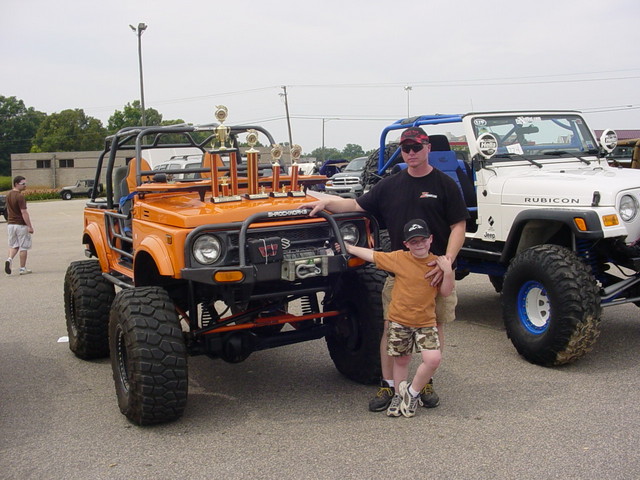 Art gave his life in Afghanistan This June 2007 doing what he loved which was serving his country.

Art has been an important part of Suzuki lore for a number of years. For guys on the East Coast, Art was well known not only as a true Suzuki enthusiast, but also someone who really gave his time and heart to the community.

Many of us old-timers didn't know what to make of Art when he first hit the scene. There were jokes and hints of clandestine military ops. Art would disappear for a month or two at a time, never able to discuss his missions. At the time, it was a fun topic to joke about on various chat boards.

Over time, we all came to know Art and appreciate his input and efforts.... and now we all will really miss this guy.

I personally will miss you buddy. 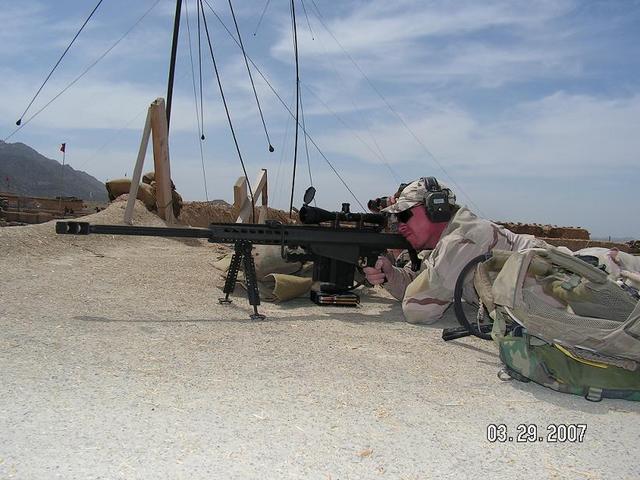 Other extreme shots of the month:

Do you think I'm Flexy?

It ain't broke, its just one flexy Zuk!

The Godfather of Rock

Pirate of the Rubicon

The Extreme usage of skidplates

Check out this extreme action shot

And the 'on the nose' shot

Back to the Suzuki page